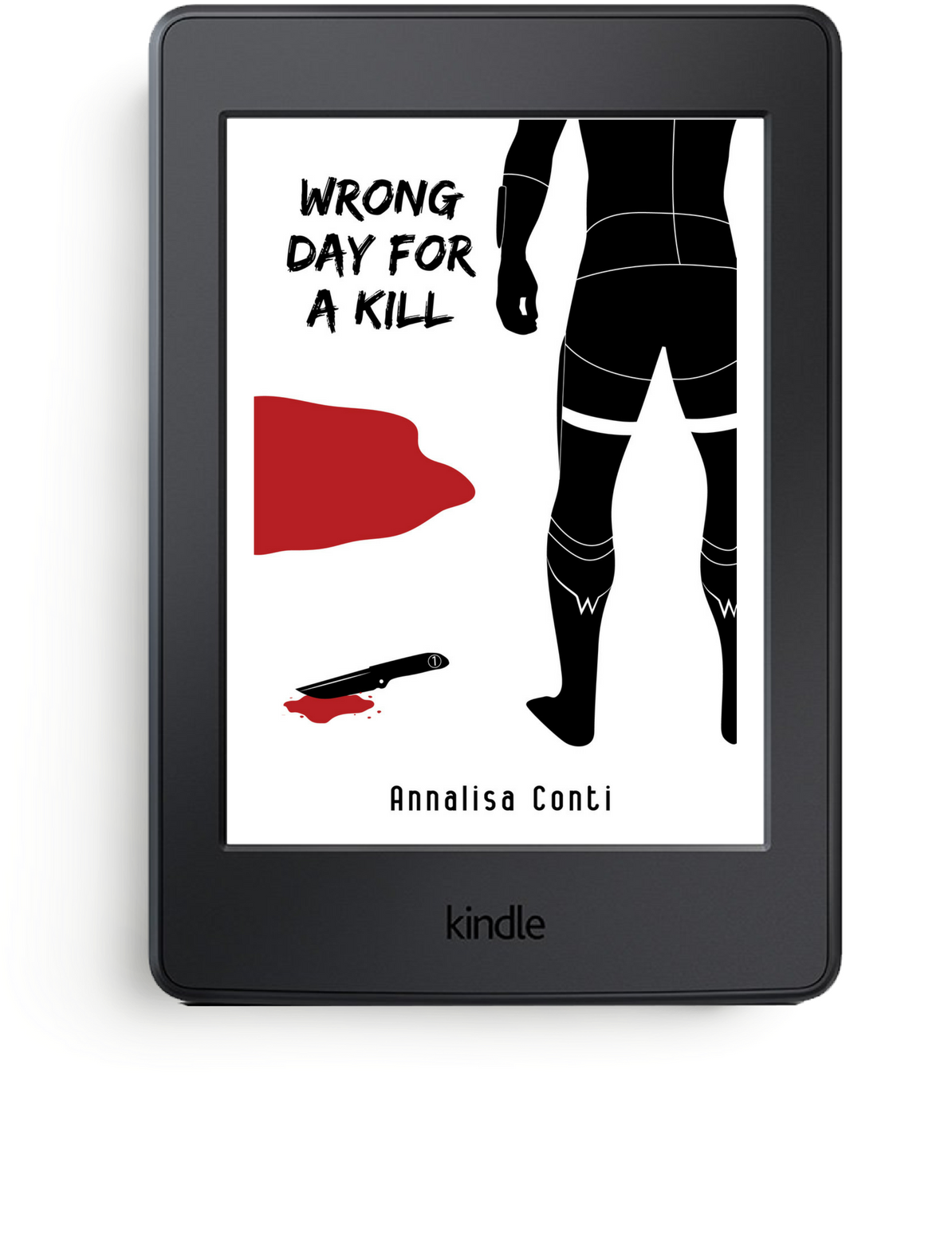 BUY ALL THE EPISODES

W is a superhero like no other, who struggles between the hunger for Justice and the need to use violence to achieve that very ideal of justice.

Through the episodes, ​you'll​​​​ follow W, a shadow running in the darkness of lonely New York City corners, chasing criminals, helping lost souls. Some nights are memorable for W and they are filled with successes in fighting crime; some nights W holds on to the daytime identity of Guinn McGovern, trying to deal with a normal social existence and the struggles of modern dating. Some nights W has to wear both hats: the job of the superhero doesn’t allow any day off, even when some truths about Guinn, and about how some of the main characters of the series became who they are, could be waiting around a corner.

Reviewers say it is “a classic action story but somehow very different from anything else”, with a “writing style packed of action and visual clues as if it was taken right out of a Marvel comic strip”.

The first ten episodes of THE W SERIES have been collected in W IS FOR WONDER.

Discover HERE how W was born.

Sign up​ to be the first to receive breaking news about upcoming episodes, special promotions, exclusive content, and much more​.​ 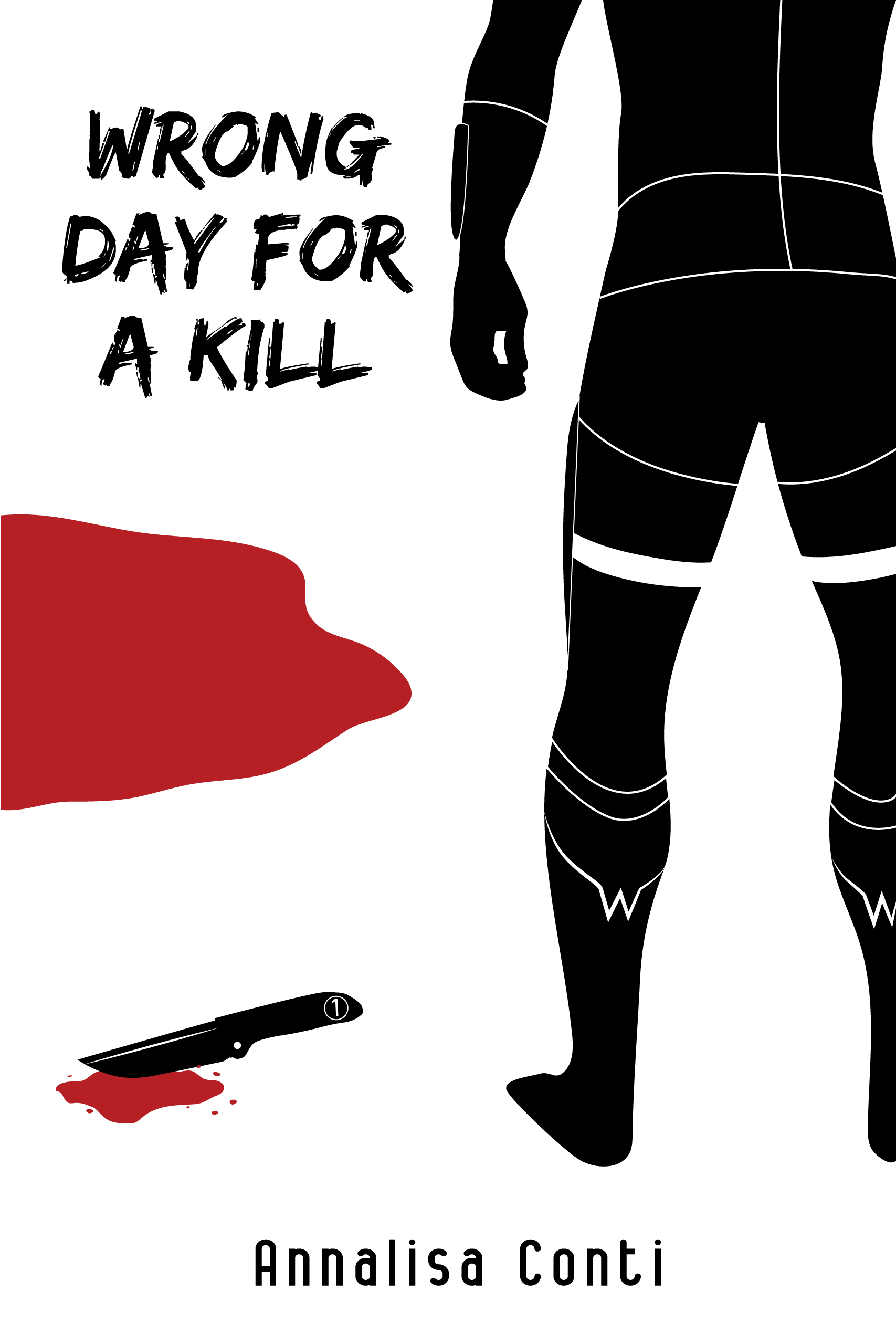 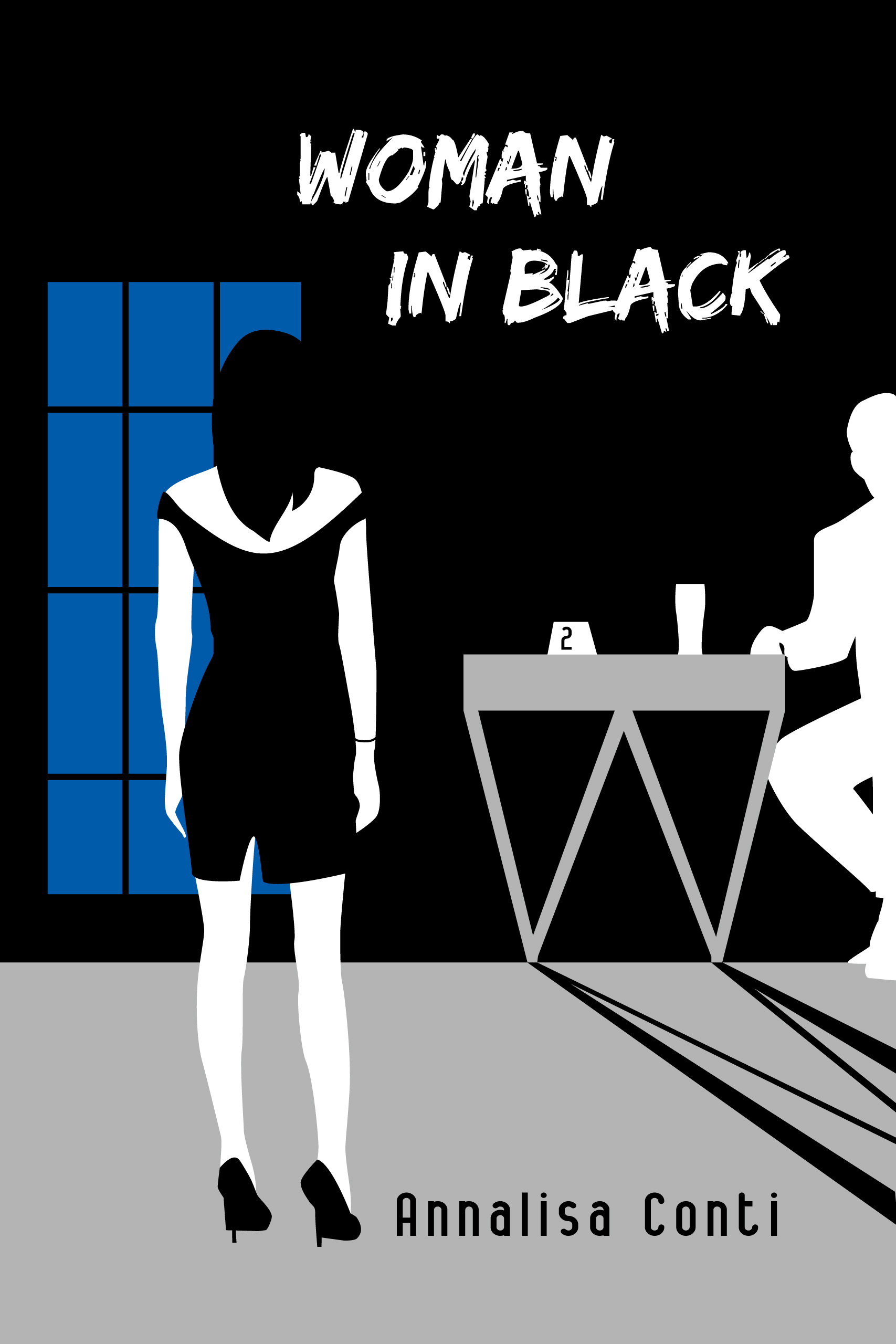 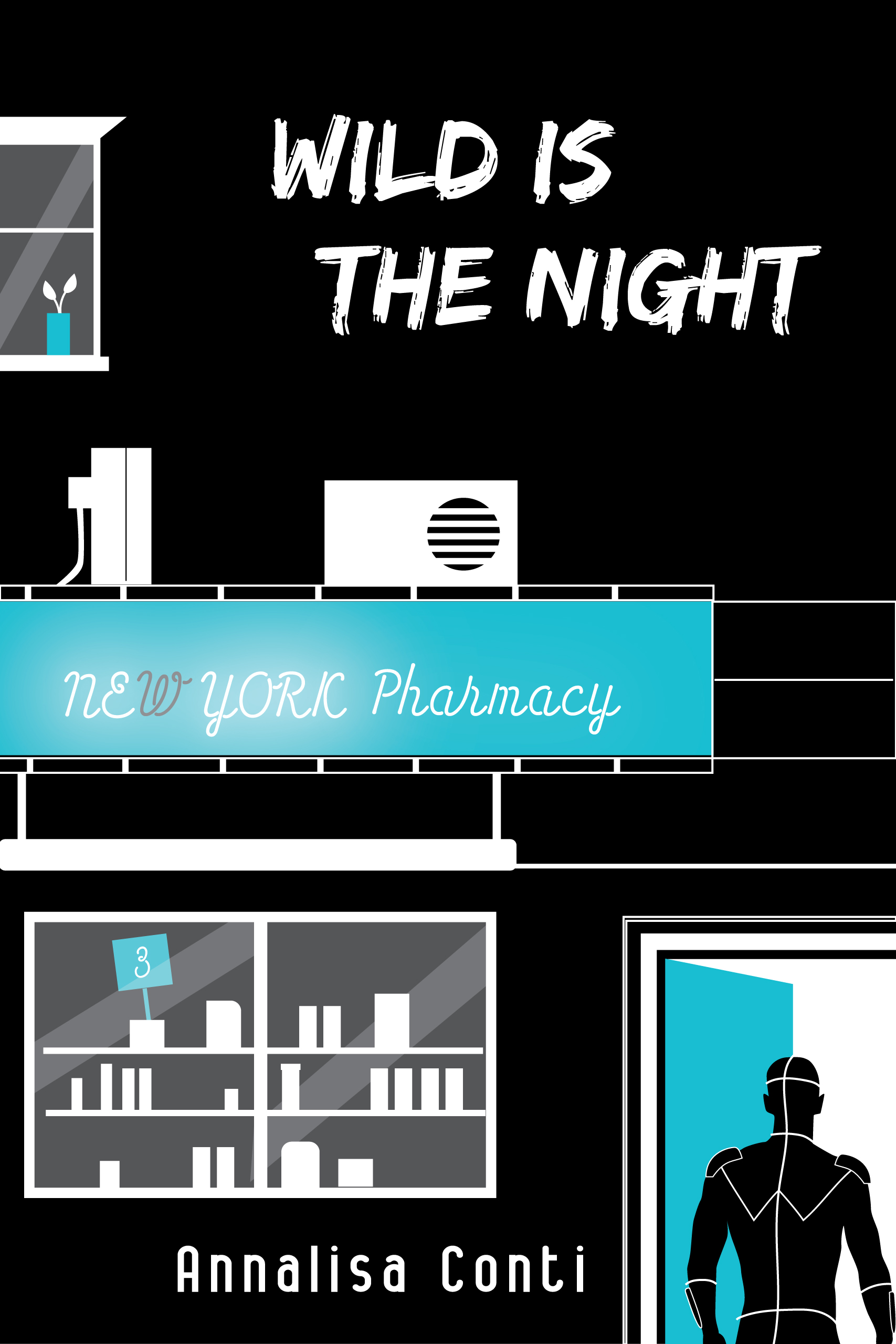 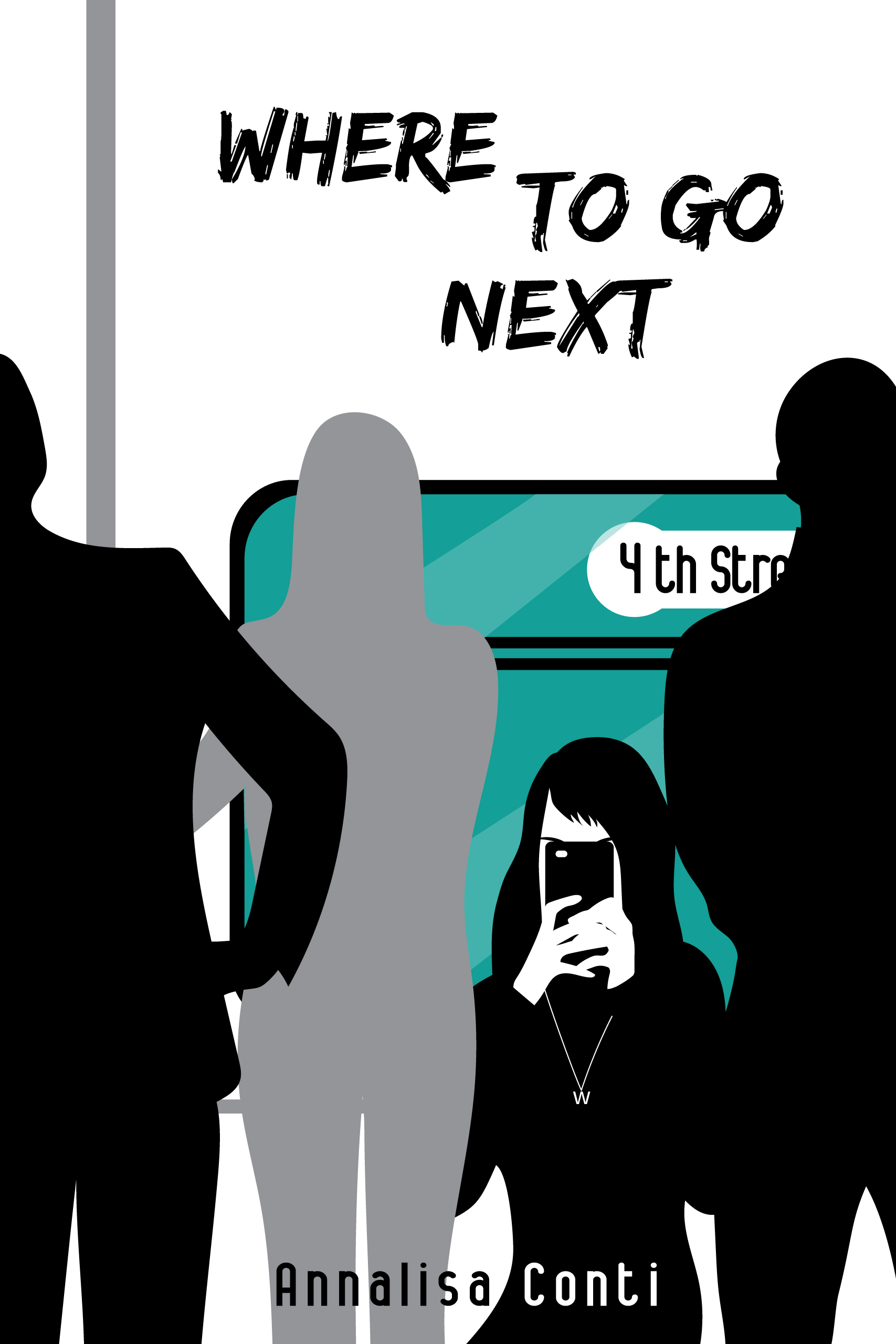 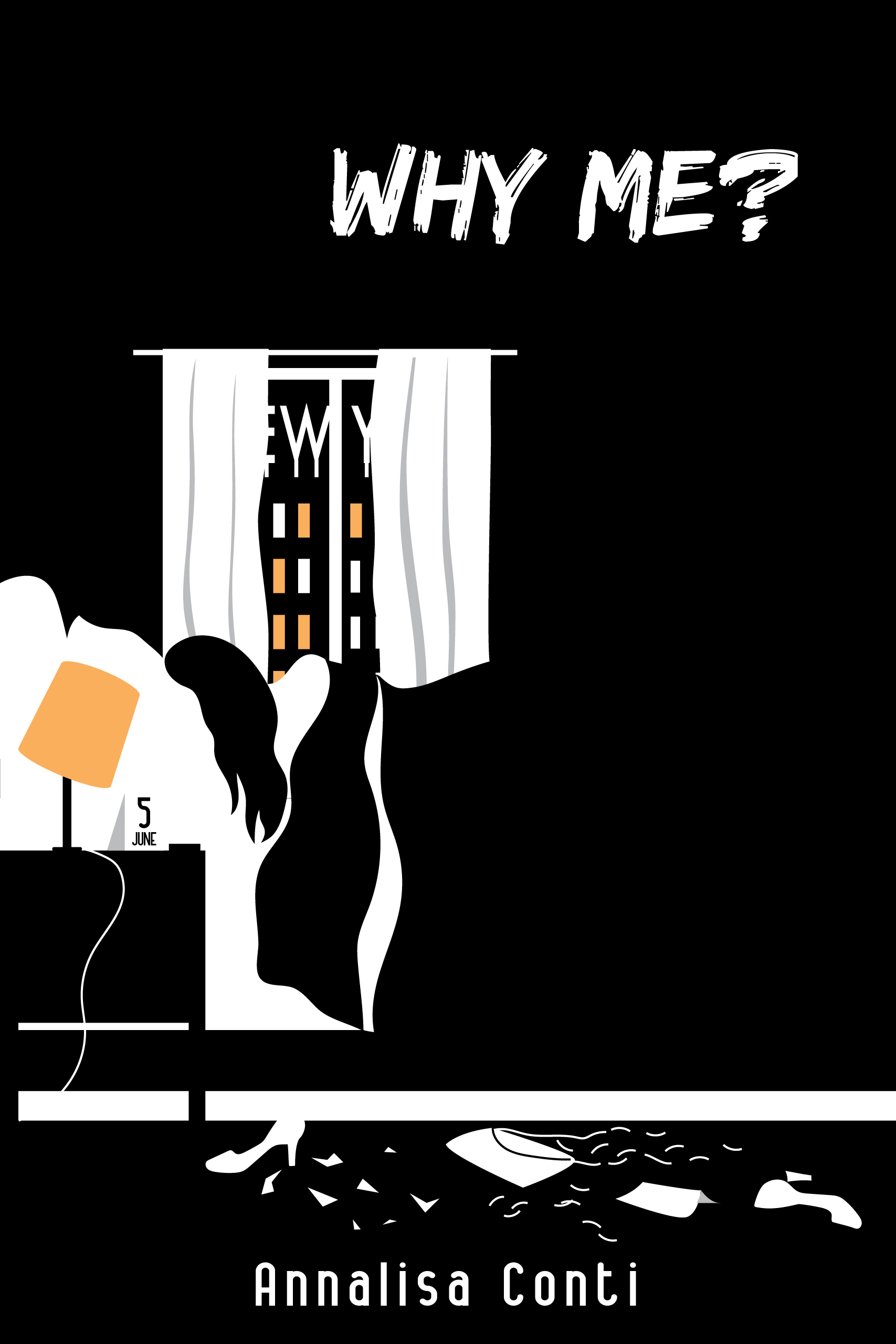 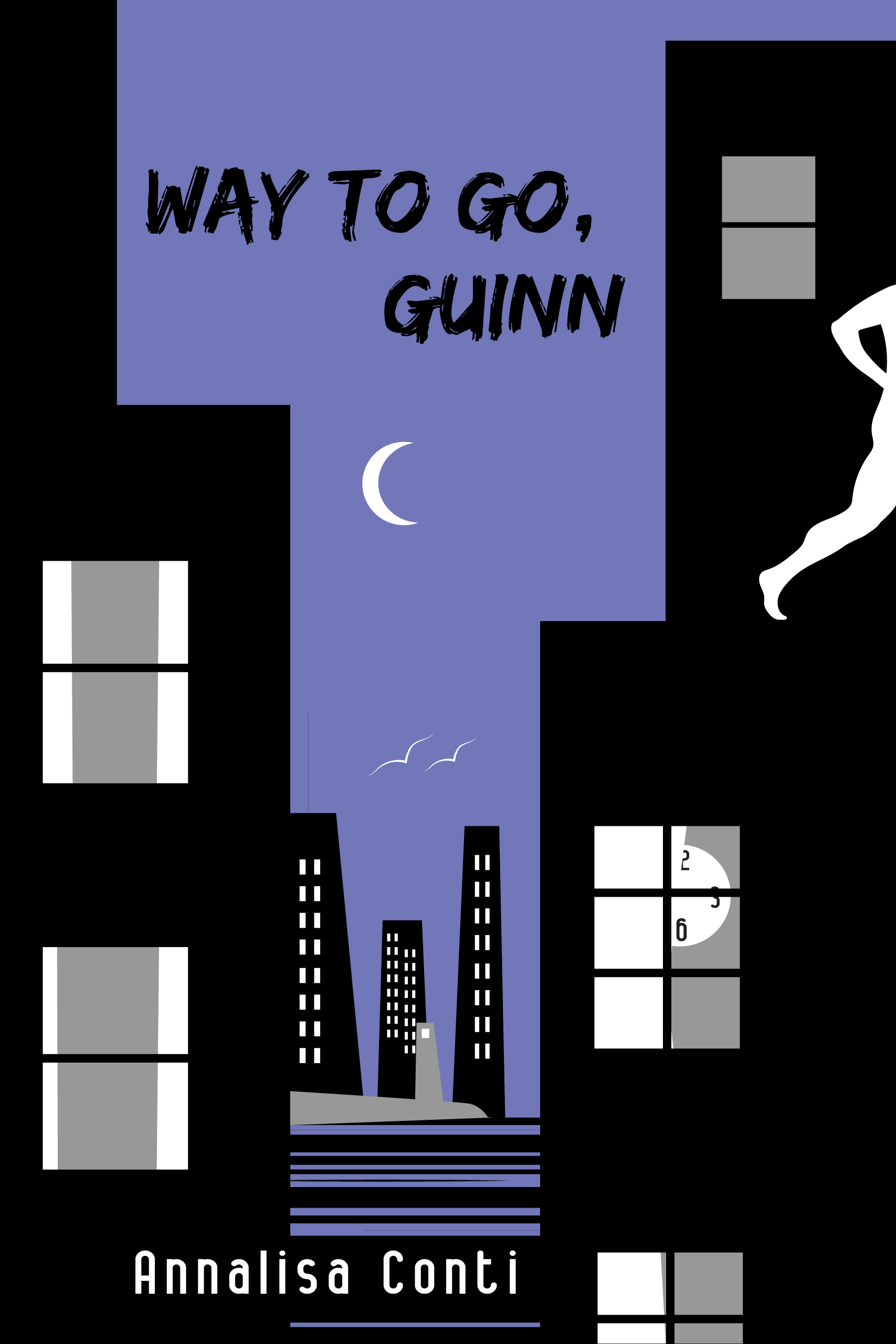 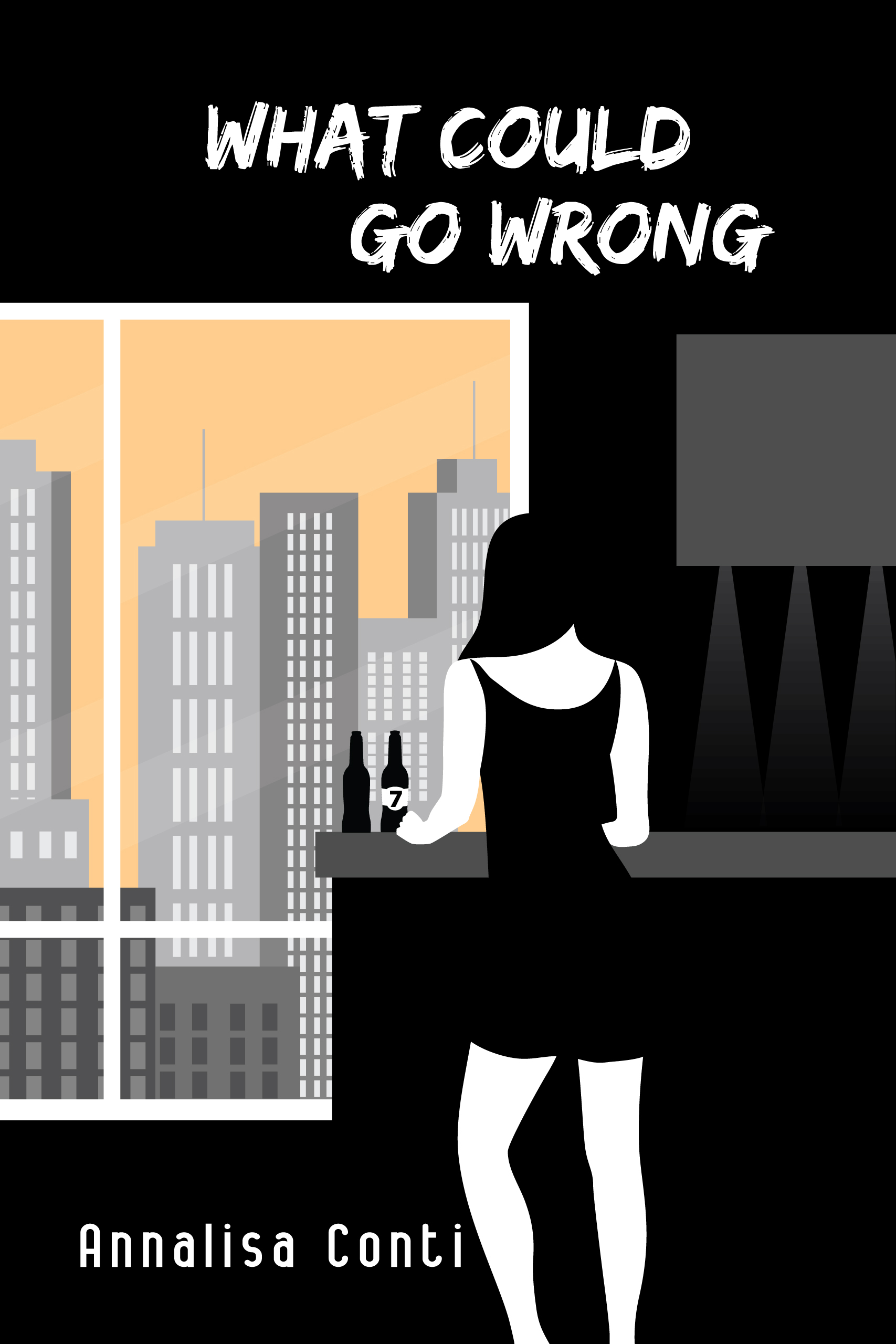 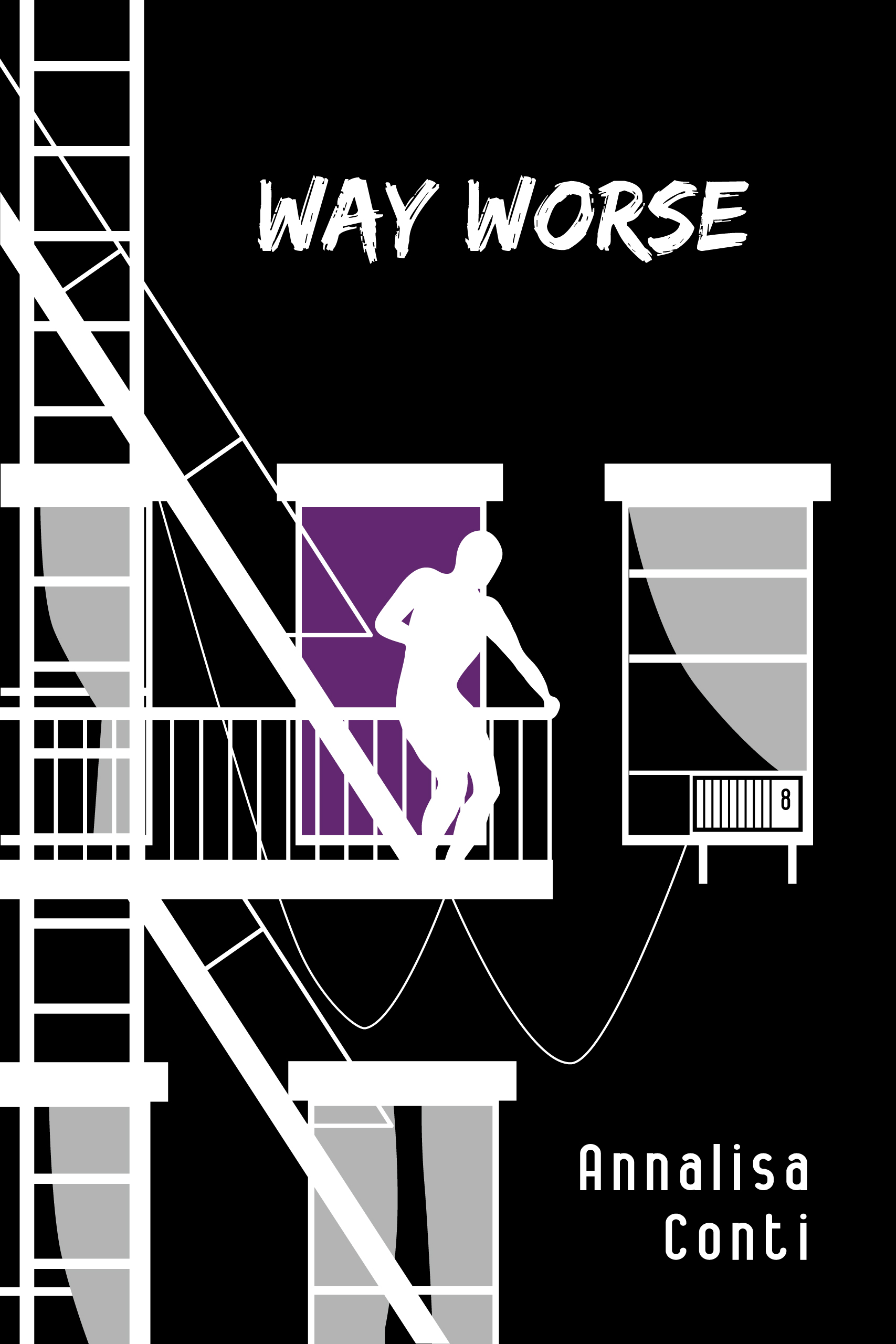 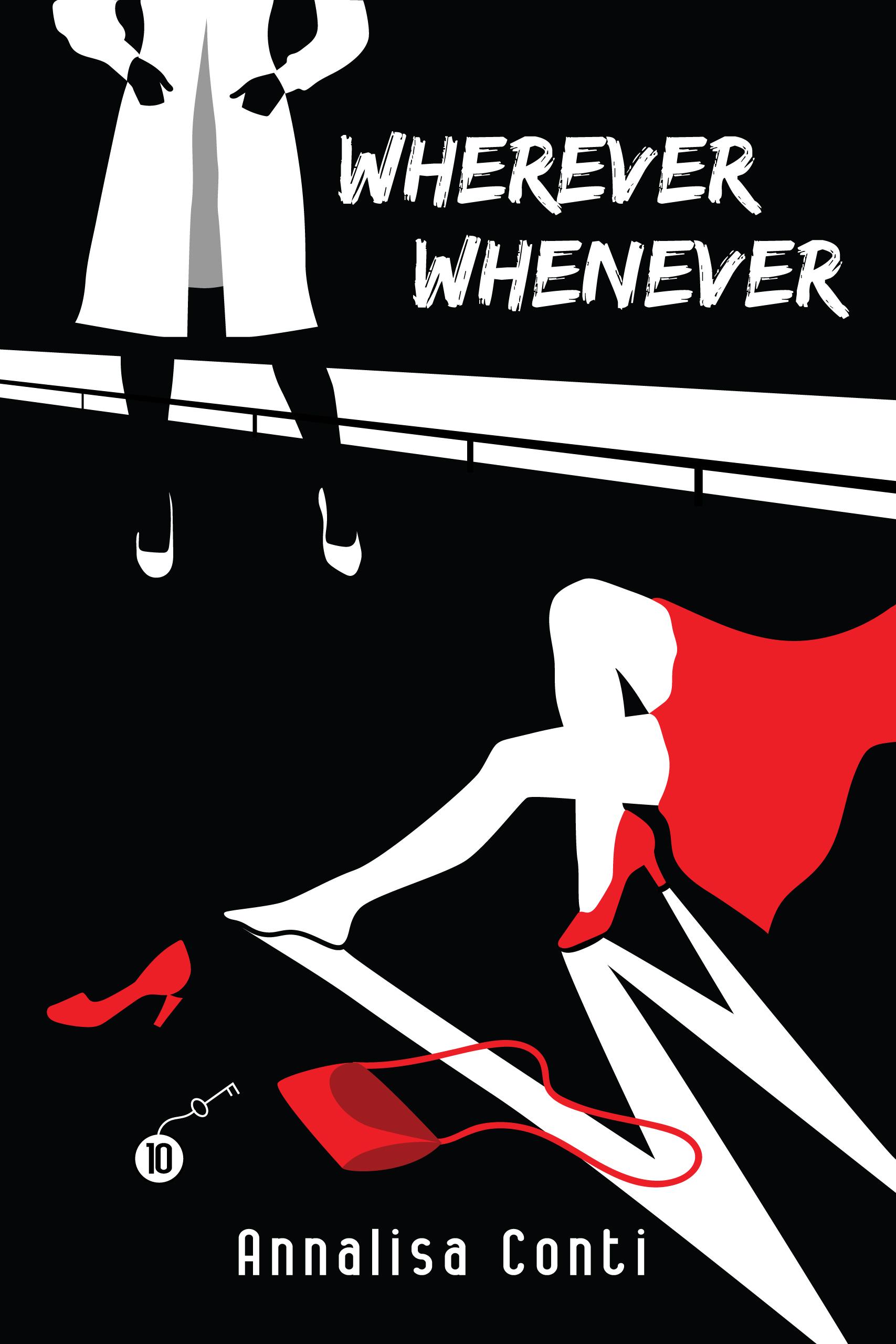 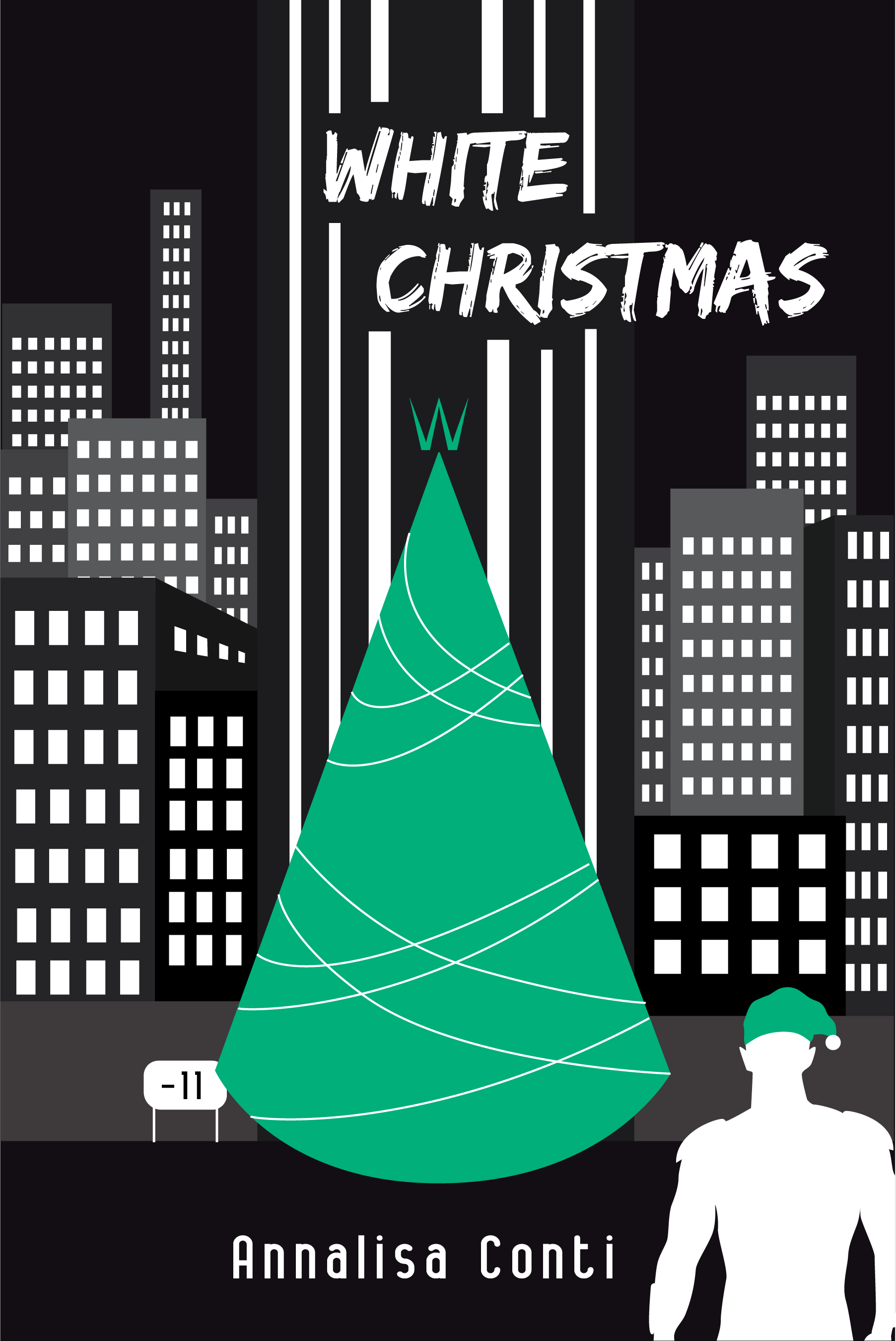 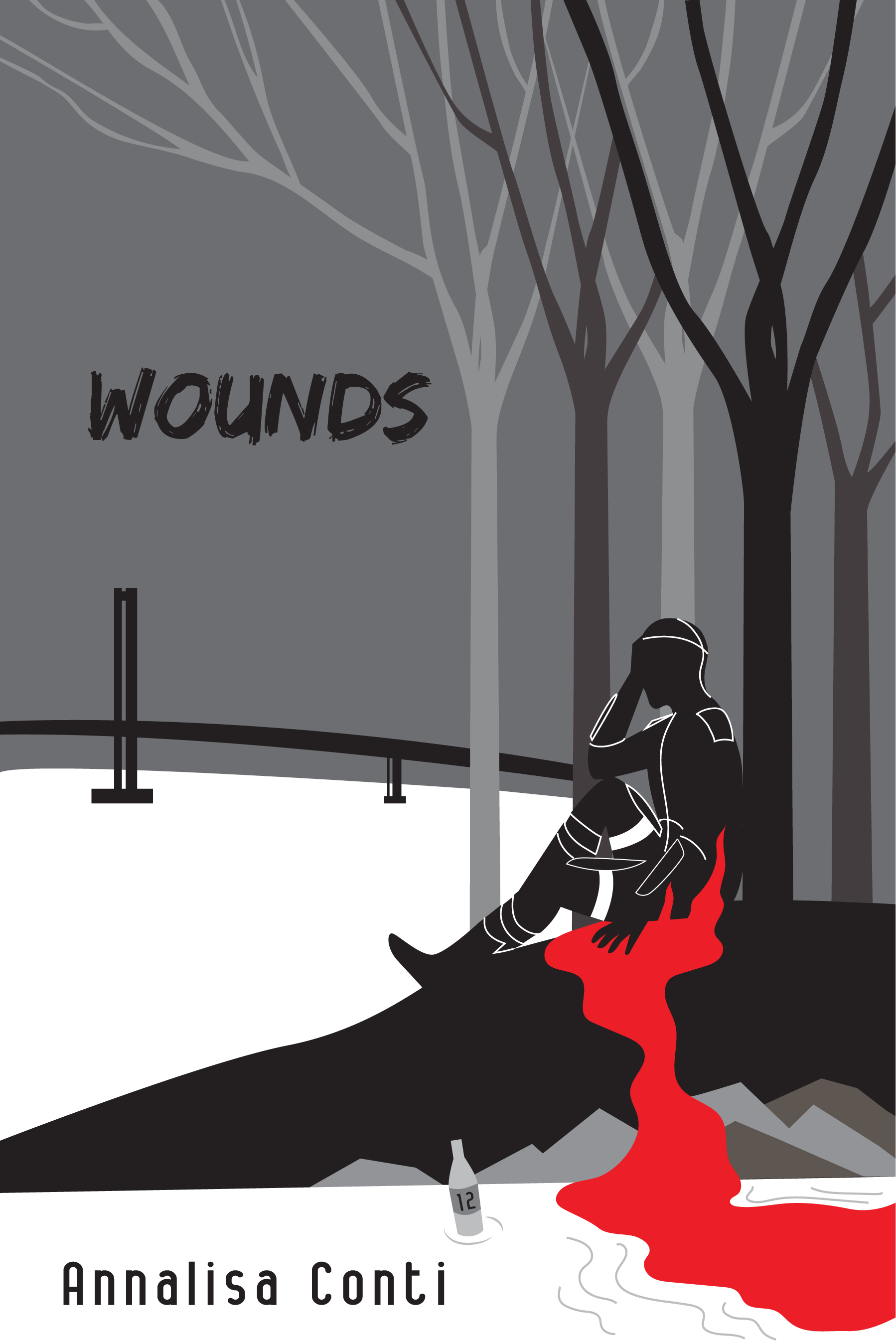 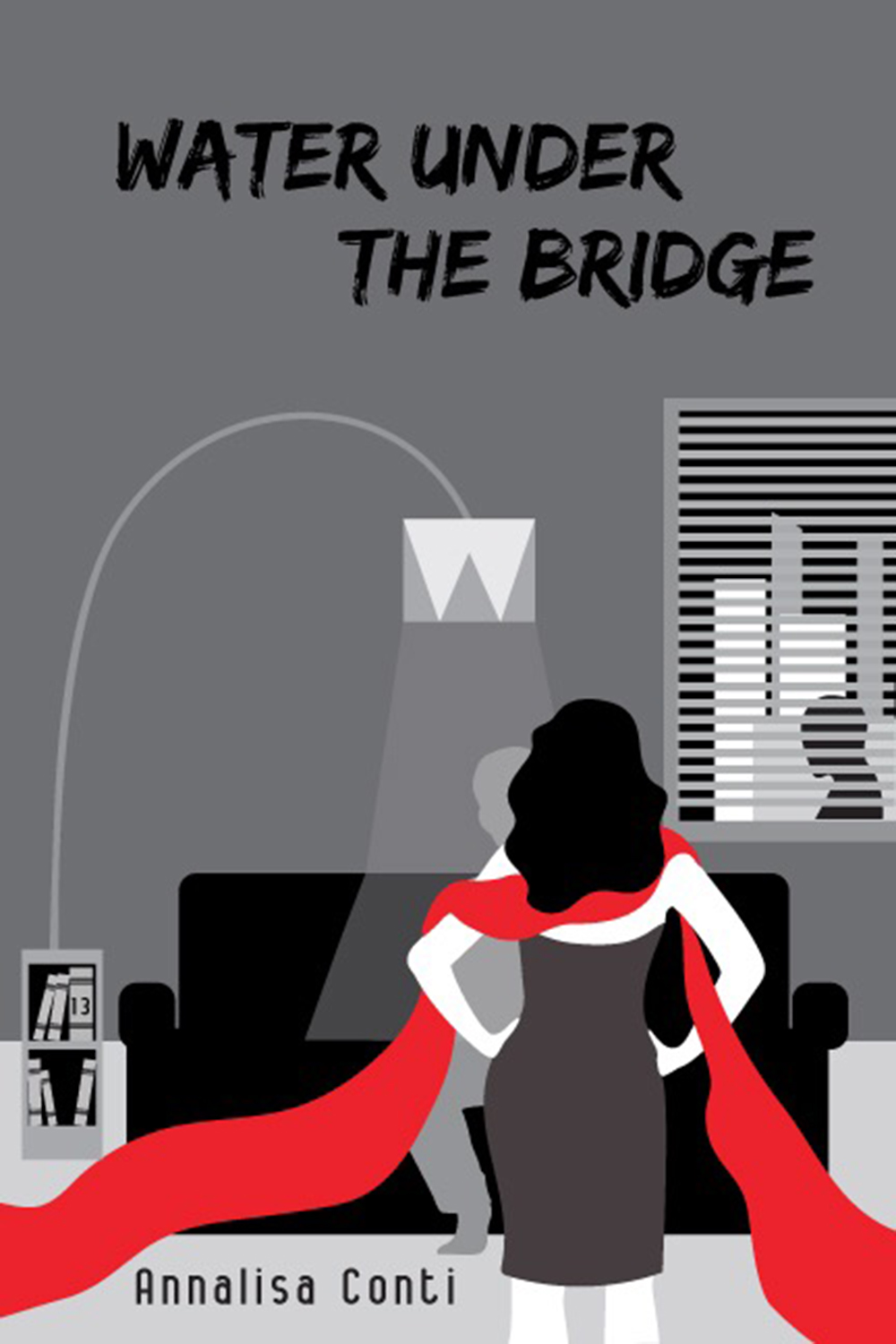 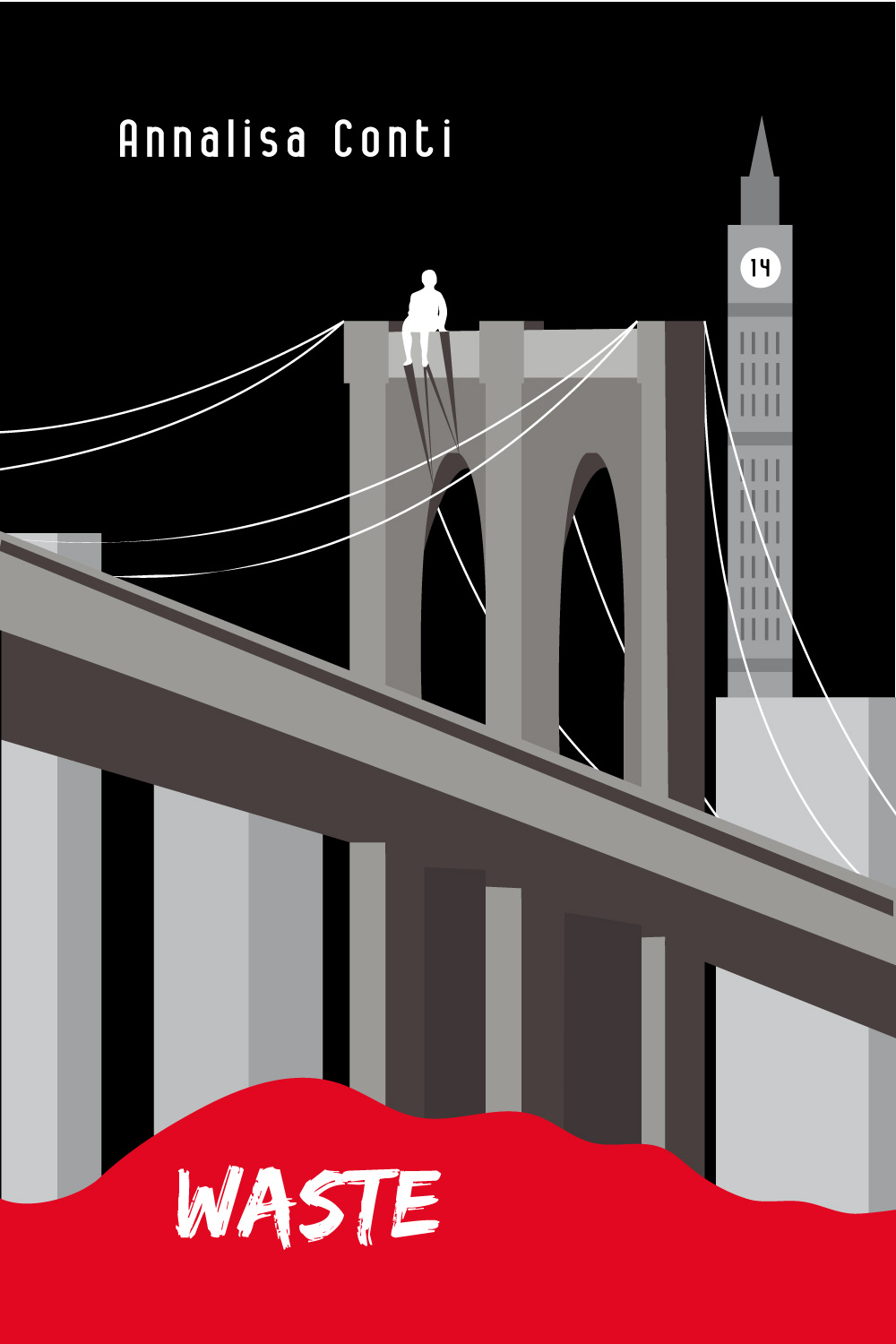 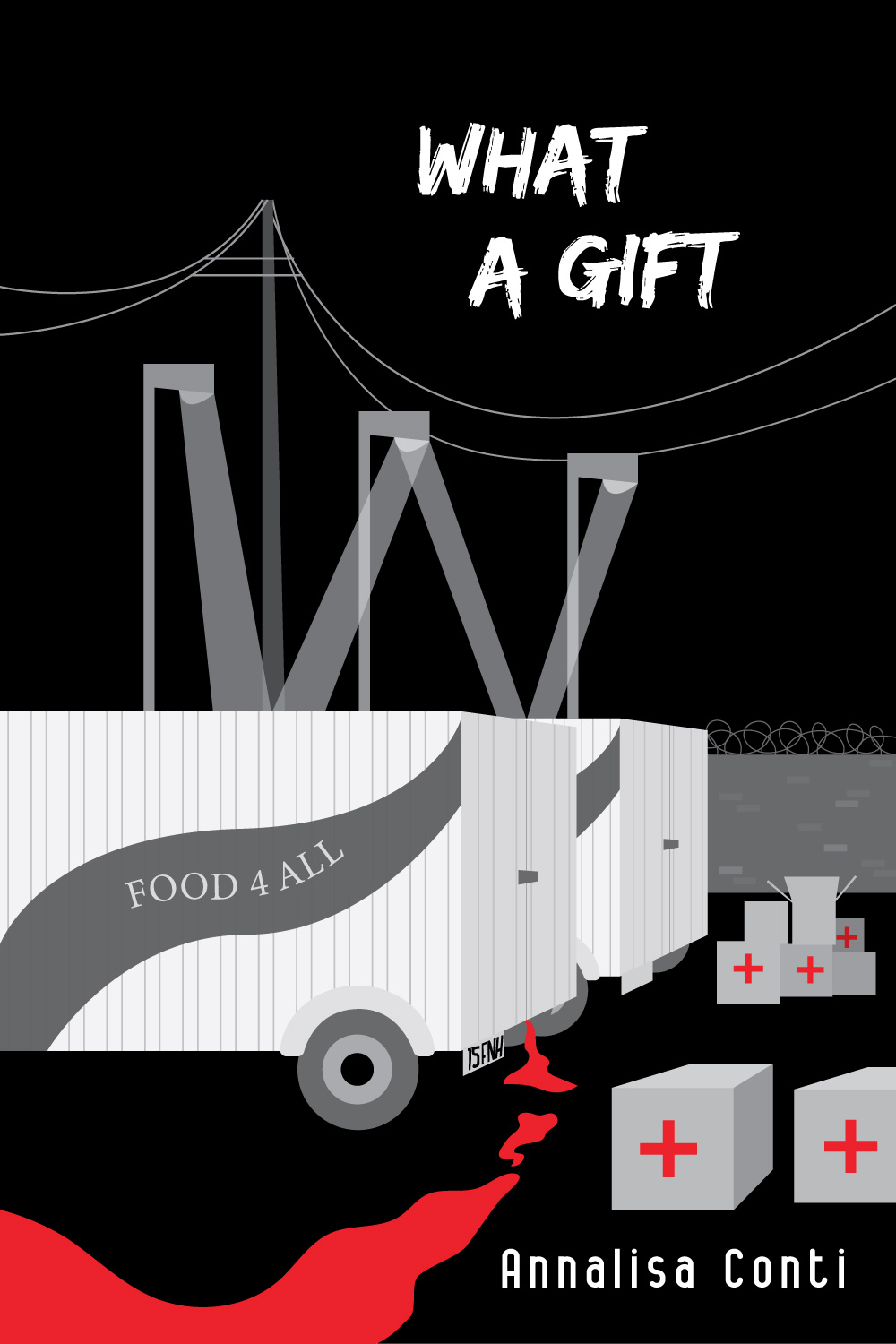