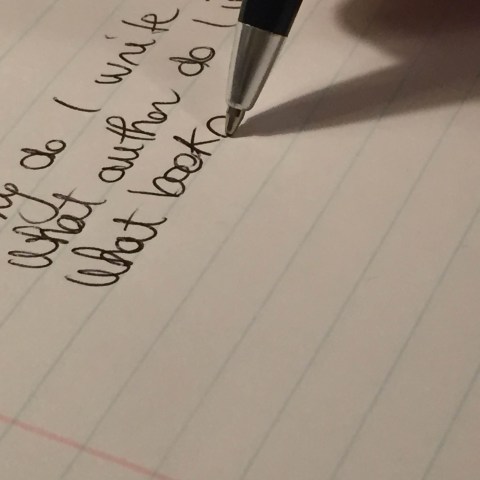 On writing: the female protagonist

In an ideal world, this wouldn't even be a topic of conversation. It shouldn't matter if the protagonist of any story is a man or a woman, as long as their tale is compelling, their voice is unique and interesting and they are able to produce emotions in their readers' or listeners' hearts and minds. Unfortunately, this world is far from ideal: gender equality has not been fully reached, gender fluidity is an idea that still bothers most of us, as progressive and democratic as we might think we are, and gender itself is a concept that divides us rather than making us feel all the same - in the end, we all have a gender: for some of us the anatomical gender matches with the psychological one, for some it doesn't, and for others neither is well defined. Whatever the situation, gender shouldn't be enough to define who we are at the deepest core of our being.

Even in fiction, "women's fiction" is still a clearly identified genre, and it includes basically anything that would be classified as "fiction", had it been written by a man. This is not a joke, by the way, but a quote from a wonderful panel of women's fiction writers (see, there is no escape) that I had the chance to attend last year at the Writer's Digest Conference in New York. Depending on the day, at times this pisses me off, and at times I just shrug it off my shoulders as marketing jargon. Some women's fiction novels actually do have male protagonists, but many of them are narrated through female voices, reinforcing the marketing point of the validity of the gender-based distinction.

Being things as they are, good or bad, we get to the question that is the main point of this conversation: Why do I have female protagonists in my novels? Wouldn't it be smarter to have male protagonists, as their value seems to be more universally recognized and more justly represented?

While there is no doubt about who the protagonists of Africa or of The W Series are, you might argue that Alexander Williams, a man, is the lead character of All The People. In my mind, though, Sylvia Fischer is the main character of that story, since she is the engine that lifts off the whole plot of the novel and keeps it moving forward.

I write about the things that I know in the world that I live in, and more often than not this translates into stories with or about women. My women are modern people, who face the challenges in their lives at the best of their own possibilities. They are real human beings with their personalities and complexities, their wills and objectives. I never think "this could never happen to a woman", or "a woman could never do this": each one of us is a person, like everybody else. My people often are heroes, sometimes even superheroes, and on occasions they can become the villain of their own stories.